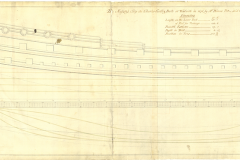 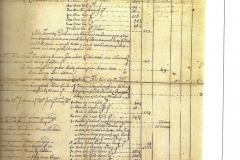 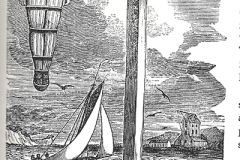 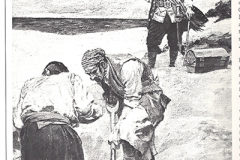 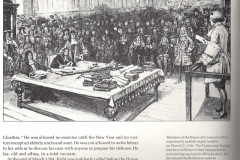 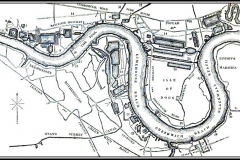 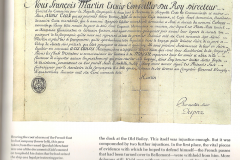 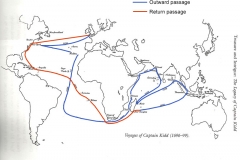 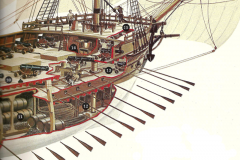 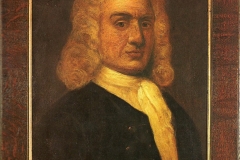 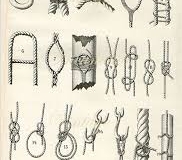 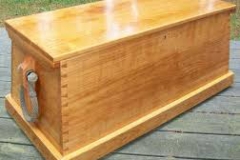 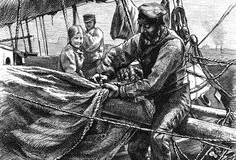 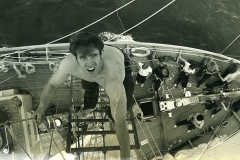 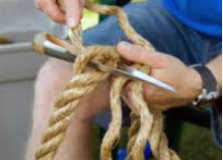 This film from 1974 tells the story of TS Royalist, an original sail training ship, launched in 1971. Our founder, Keith Lees-Smeaton, was its first Boatswain and Coxswain, heading up the Royal Navy’s first square rigging training unit for over 60 years. He has helped to train generations of sea cadets. After 40 years’ use, the original TS Royalist was replaced with a new ship in 2015.

Narrated by our founder, Keith Lees-Smeaton, who was part of the original crew, this film from 1974 includes some of the last surviving film of the journey of the replica Golden Hind and its voyage from Portsmouth to San Francisco. It ended up voyaging over 140,000 miles all over the world before ending up in its final berth on London’s Southbank, where it can still be seen and enjoyed today.